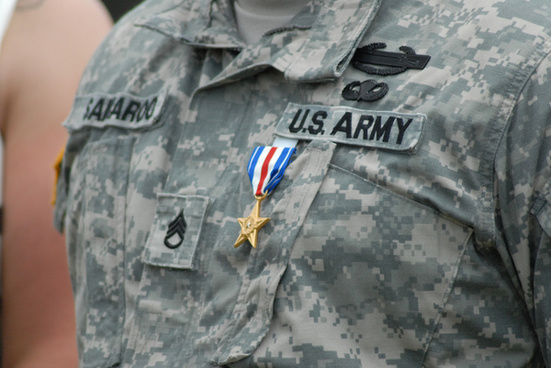 Hiring managers see veterans as valuable recruits for civilian companies but still struggle with how to handle their concerns and professional development, according to a new survey released by the Hiring Our Heroes initiative on Wednesday.

The study, which included interviews with 400 hiring professionals and 1,000 veterans, found that business leaders have helped make their corporate culture more welcoming to transitioning troops in recent years. They’re actively looking to hire veterans, and see them as ideal employees.

Managers interviewed listed military experience as a top three recruiting priority for their firms, with 77 percent calling their skills an important addition to the work force. Eighty percent ranked finding employees with higher education degrees that same level of importance.

But more than half of the hiring managers surveyed said they had little to no understanding of military rank and structure, making it difficult to match veterans’ experience with appropriate jobs.

Fewer than one in four managers think their workplaces have negative biases against veterans. But nearly half of the veterans surveyed for the report said they have faced negative attitudes and treatment in civilian jobs.

“To retain these veterans, employers must do more to help their non-veteran employees — especially human resources professionals and hiring managers — understand military service and structure,” the report notes.

Program officials said they hope the findings can redirect veterans employment efforts to more focused results, given the success of broader initiatives in recent years. The Bureau of Labor Statistics estimated roughly 7 percent of veterans were unemployed in 2014, but recent months’ estimates have fallen below 5 percent. Thank you to Leo Shane