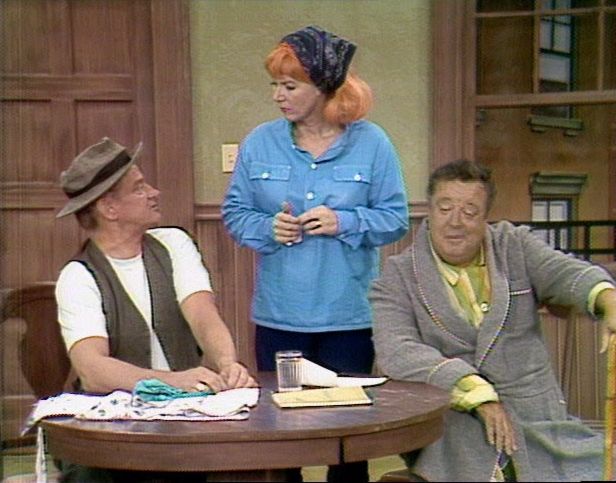 Arthur William Matthew Carney was born on Nov. 4, 1918, in Mount Vernon, N.Y., the youngest of six sons of Edward Michael and Helen Farrell Carney.He loved doing impersonations as a boy, won a talent contest in elementary school and another at A. B. Davis High School, in Mount Vernon, from which he graduated in 1936.

Carney was drafted as an infantryman during World War II During the Battle of Normandy, he was wounded in the leg by shrapnel and spent the rest of his life walking with a limp.
In 1950, Jackie Gleason was starring in the comedy series “Cavalcade of Stars” playing a multitude of characters. Gleason brought Carney in to work on the show and they developed a long-term relationship which resulted in Gleason tapping Carney for the role of Ed Norton in the new radio show “The Honeymooners”. Later the show was tapped for TV.

Carney gained lifetime fame playing the role of Ed Norton, opposite Gleason’s Ralph Kramden. The show would go on to several revivals and Carney would be nominated for seven Emmys, winning six.

Carney starred in dozens of other shows and movies and won an Academy Award in 1974 for his role as Harry in “Harry and Tonto”, a story of a man who goes on the road with his pet cat. He was also famous for his roles in Broadway plays.

He was also a prolific singer, composer and entertainer. Carney has a star on the Hollywood walk of fame.

Art Carney, a famous veteran who was a star of stars.

For further reading on Art Carney, go to Militarywiki.com.