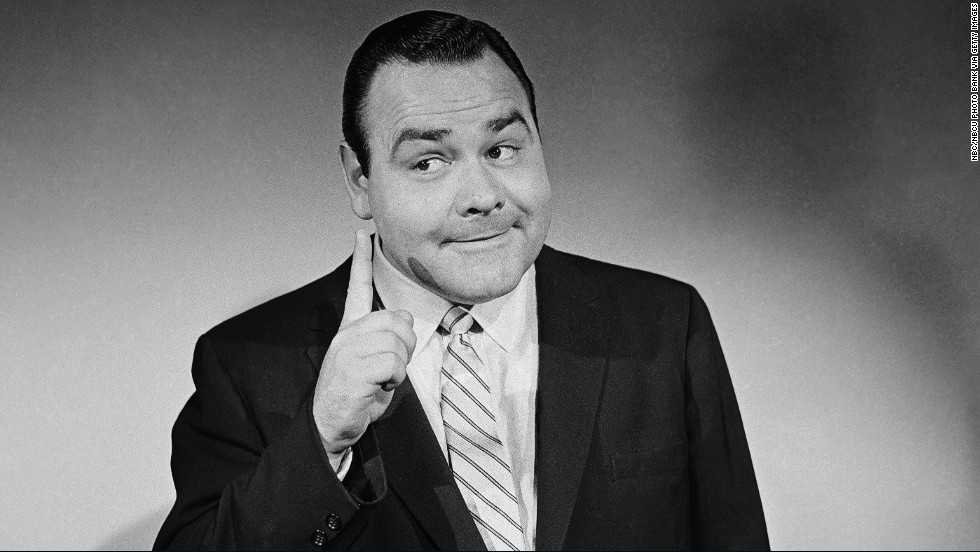 Jonathan Harshman Winters III was born on November 11, 1925 in Dayton, Ohio. His father, Jonathan Harshman Winters II, was a banker who became an alcoholic after being crushed in the Great Depression.His parents divorced in 1932. Jonathan and his mother then moved to Springfield to live with his grandmother. There his mother remarried and became a radio personality. Jonathan joined the United States Marine Corps during his senior year of high school. Johnathon served in the Pacific He served on the USS Wisconsin, the aircraft carrier, USS Bonhome Richard and he served as an anti-aircraft gunner on Okinawa. Upon his discharge, he entered Kenyon College and later transferred to Dayton Art Institute. He met his wife, Eileen Schauder, in 1948 and married a month later. They remain married until her death in January 11, 2009. They have a son, Jay, who is a contractor, and a daughter, Lucinda, who is a talent scout for movies.

Jonathan got his start in show business by winning a talent contest. This led to a children’s television show in Dayton in 1950. This led to a game show and a talk show. Denied a requested raise, he moved the family to New York with only $56 in their pocket. Within two months, he was getting night club bookings. He suffered two nervous breakdowns, one in 1959 and another in 1961. He came out of “retirement” to work with director/writer Martin Guigui for Swing (2003) and Cattle Call (2006). He made ten Grammy-nominated comedy recordings and won once. Jonathan Winters died at age 87 of natural causes on April 11, 2013 in Montecito, California.