Veterans Day, established June 4, 1926, is an official United States holiday, which honors people who have served in armed service, also known as veterans. A federal holiday observed on November 11. It coincides with other holidays such as Armistice Day and Remembrance Day, celebrated in other parts of the world and marked the anniversary of the end of World War I. (Major hostilities of World War I were formally ended at the 11th hour of the 11th day of the 11th month of 1918, when the Armistice with Germany went into effect.)

A World War II veteran, Raymond Weeks, felt that the holiday should be expanded to include all veterans, not just those who served in World War I. Through his tireless efforts and the support of then General Dwight D. Eisenhower, the first National Veterans Day celebration took place in 1947, and officially became National Veterans Day in 1954, signed into law by President Dwight D, Eisenhower.

This is a day we remember all who have and do serve to support and defend our freedoms to allow us to live the lives we do. “All gave some and some gave all”, is more than a slogan for our veterans as it identifies a group who deserve our respect, admiration, prayers and thanks. 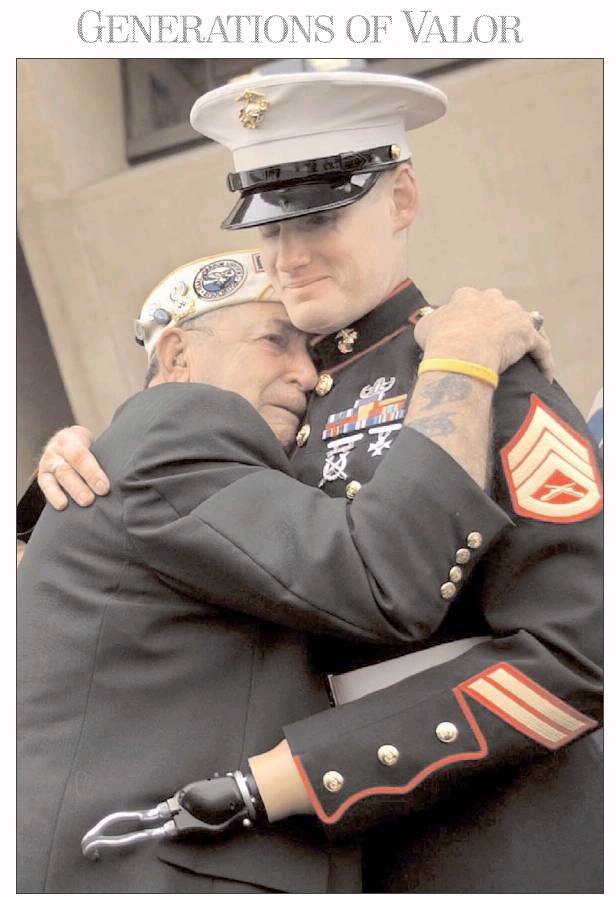 For over two centuries, America’s military has preserved the liberty fought for by our forefathers and their willingness to fight and die for it. From the battlefields of the Revolutionary War, Gettysburg, Concord, World War I, World War II, Korea, Vietnam, Iraq, Afghanistan and countless other named and unnamed battles, the American veteran has stood firm against those who deny basic freedom and human dignity to others

Remember too, the spouse, dependents and families who supported, suffered and oftentimes lost loved ones, spouses, fathers, children and friends in countless conflicts. They too, are veterans and deserve our highest gratitude and respect.

William Shakespeare in the play Henry V tells of King Henry rallying his troops before the battle of Agincourt with the words “Crispin Crispian shall ne’er we go by from this day till the ending of the world, but we in it shall be remembered. We few we happy, we band of brothers, for he today that sheds his blood with me shall be my brother”.

All who have served and stood on the wall of freedom anywhere, are brothers and sisters and shall forever be my brother and sister.

Thank you veterans past and present for your service and sacrifice.