Veterans in the 116th Congress, by the numbers

Veterans in the 116th Congress, by the numbers 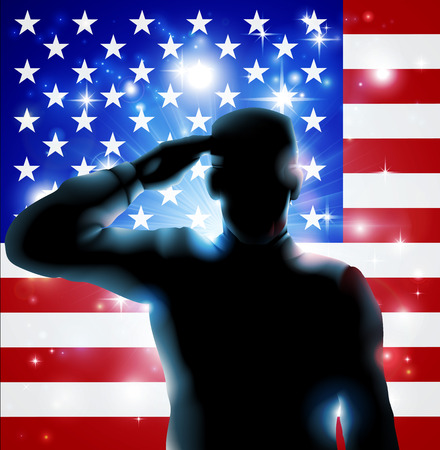 With Democrat Gina Ortiz Jones’ concession in the Texas 23rd district race earlier this week, all of the congressional elections involving veterans have now been decided.

The final results leave the total number of lawmakers with military experience for next year’s session at 96, down six from the start of the last congressional session. It’s another decrease in veteran representation in Congress, a figure that has declined steadily since the mid-1970s.
At that time, the years following the Vietnam War, nearly three-fourths of lawmakers had served in the military. The 116th session will open with less than 18 percent of Congress boasting first-hand familiarity with the military.

However, next year’s Congress will boast the largest number of female veterans in history (six) and the largest class of freshmen veteran lawmakers in a decade (19). Nearly half of the veteran’s caucus served in the ranks after 2000, while four members still boast service from the 1950s.
Here’s a look at the group, by the numbers:

For further discussion see the article at ArmyTimes.com